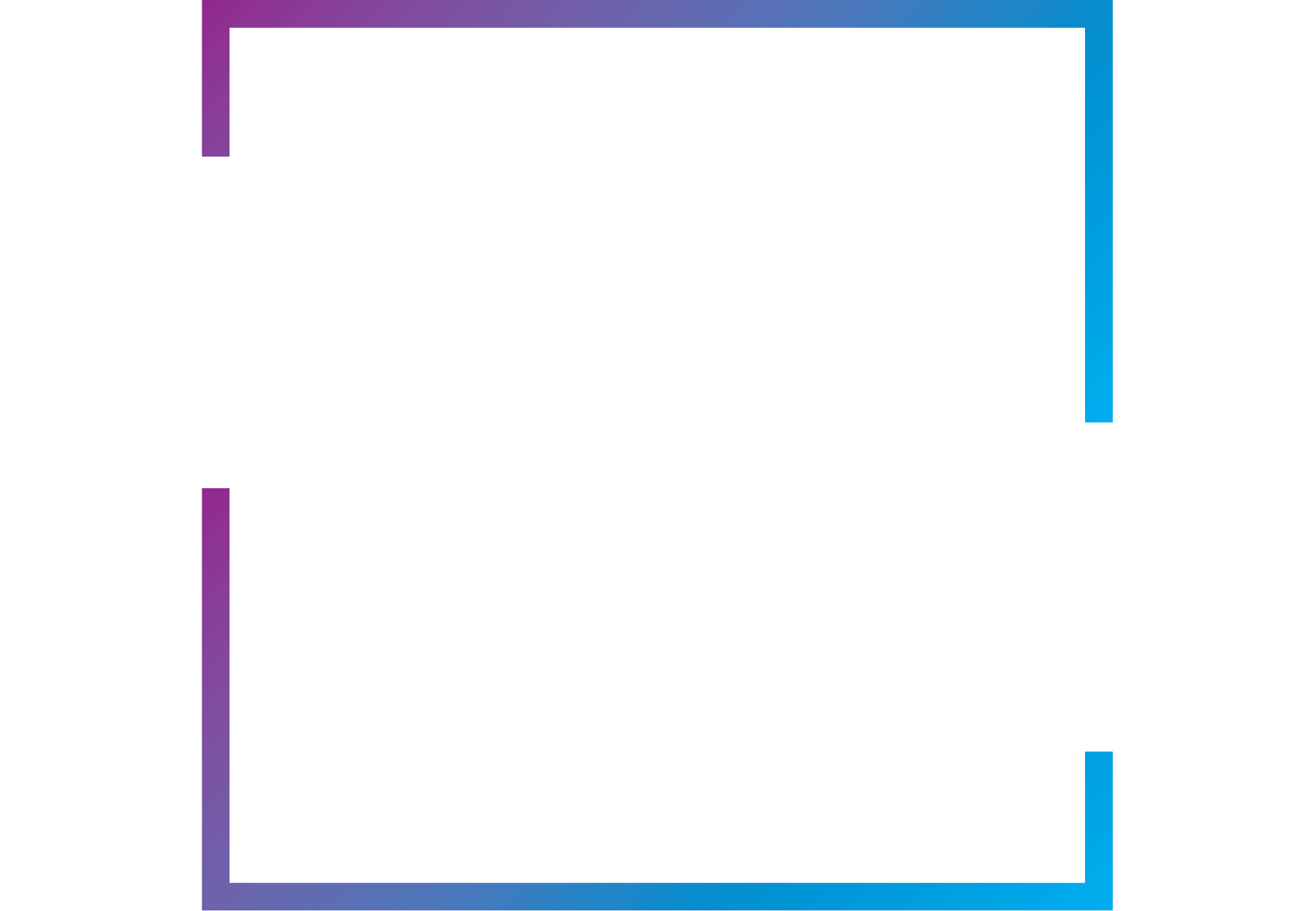 WebTicker has three kinds of licenses: open-source, commercial, and OEM.

If you release the modified version to the public in some way, the GPL requires you to make the modified source code available to the program’s users, under the GPL.

If you want to use WebTicker to develop commercial sites, themes, projects, and applications, the Commercial license is the appropriate license. With this option, your do not need to complicy with the privisions of the GPLv3 License outlined above.

Unless your customers are not developing their own commercial products which use WebTicker, they do not require an additional license.

License options are provided on a per-developer basis:

OEM License is the license you require if your application allows end users to producuce copies that each use WebTicker, such as a website builder.

If you’re Interested in an OEM License get in touch.

Older versions of WebTicker remain available with their licenses, this license and any commercial license purchases apply only to WebTicker 3.x.x